Rep. Val Demings met with representatives of the National Latino Peace Officers Association (NLPOA) to congratulate them on their 50th anniversary

Orlando, FL: Today Rep. Val Demings met with representatives of the National Latino Peace Officers Association (NLPOA) to congratulate them on their 50th anniversary. Rep. Demings previously entered an official statement into the Congressional Record in honor of the NLPOA.

Said Rep. Demings, “As a former 27-year law enforcement officer and Chief of Police, I offer my wholehearted congratulations to the National Latino Peace Officers Association on 50 years of dedicated service. It was an honor to meet today with National President Ken Chavez, as well as Orlando Police Lt. Jerry Goglas and other members of the NLPOA Orlando Chapter.

“Thank you to all of America’s dedicated Latino police officers for their service, bravery, and commitment to our communities and our constitution. We know how critical it is for law enforcement departments to have well-trained officers that reflect the communities they serve. The NLPOA has been an important partner in this effort, working to create new career opportunities for America’s Latino police officers. Because of your work, communities around our nation have higher standards of policing.”

Said Kenneth Chavez, National President of the National Latino Peace Officers Association, “The National Latino Peace Officers Association (NLPOA) takes great pride in extending our profound gratitude to Florida’s U.S. Representative Val Demings for her recognition of the NLPOA’s 50 year anniversary on the floor of the U.S. House of Representatives on February 4, 2022. Rep. Demings is uniquely qualified to understand and appreciate the work of the NLPOA as she served as the first woman police chief of Orlando, FL. In this capacity, she recognized and promoted diversity and equity within her agency.

“Recognition of the NLPOA’s work during the past 50 years on the floor of the U.S. House of Representatives brings great pride to all former and current NLPOA members. We look forward to another 50 years of service to our members and the communities they serve across our great nation. I offer our profound gratitude and pride on behalf of all our members.” 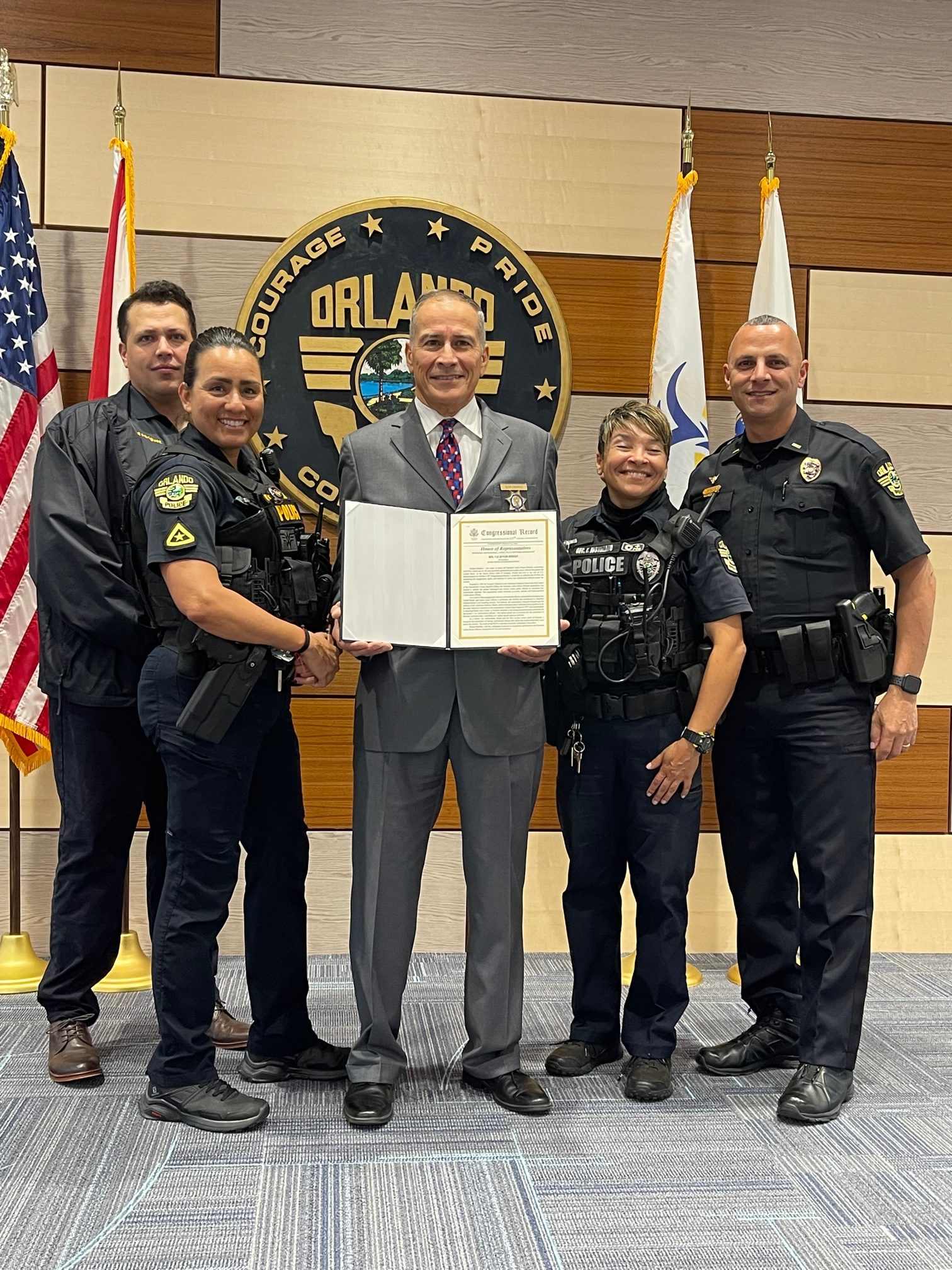 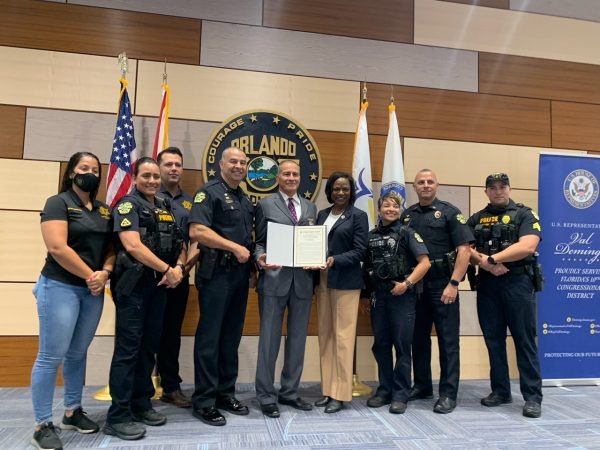